If you haven’t guessed already its the comments system. I have used Disqus for many years. It served my purpose well for some time but recently I have fallen out of love with it.

Beginners – What is Disqus?

Disqus is a comments system which you can install on websites and blogging platforms. It has various plans including a basic free account. The subscriptions start at USD 9 per month to USD 89 per month if you want a pro account. 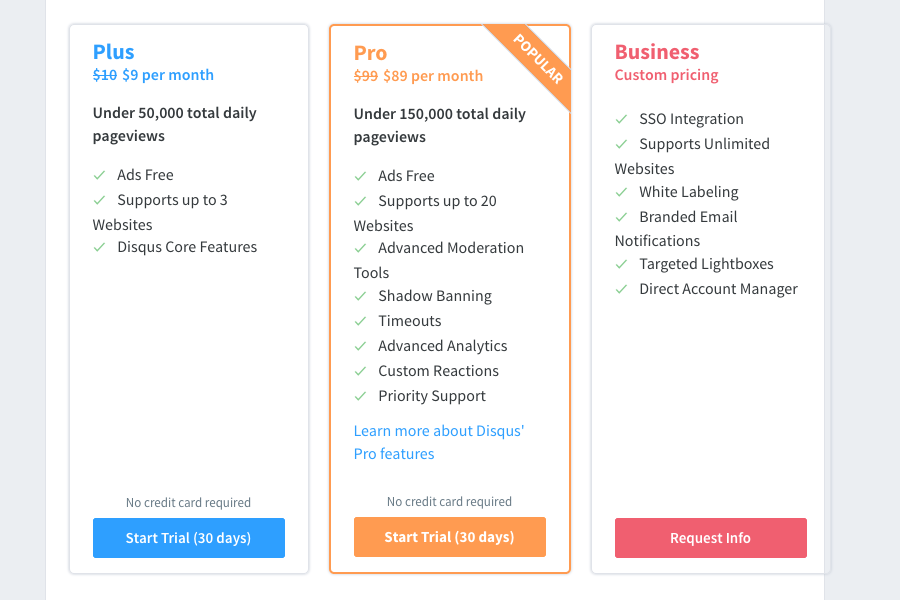 Why Did I use Disqus?

In 2008 the WordPress comments system lacked features like threaded comments for example. There wasn’t anything which engaged users. No like button, no reply or even share. Browsing through the comments section was a pain. Spam was aggressive. Navigating through comments, where 50% of them was spam, became a pain. It was time for a change.

Installing Disqus was simple through a WordPress plugin. The plugin at the time also imported the current comments on to their platform. Everything became manageable through the website. Comments were easier to handle.

Disqus was more than a platform for your comments. Your account could access thousands of other sites that had also signed up to be on the platform. It became a good way to get to know other blogs, whether rivals or not and for them to see you, gaining exposure.

Why Have I stopped with Disqus?

Over the past 3 years commenting has changed. People tend not to comment unless they need. AdBlockers and browser extensions like Ghostery and NoScript, stop scripts from loading. Users may not even know that you can comment!

Disqus has changed. I don’t get enough visitors to warrant buying the subscription plan. For a while, I was part of the reveal campaign, which gave you some of the ad revenue. After Disqus changed the eligibility criteria my blog was ineligible for it.

WordPress comments have improved over the time of abstinence. Threaded comments and replies are the real deal. If it’s a basic comments system that you are after then WordPress is more than capable of delivering them.

Switching Back to WordPress

Furthermore, I also wanted to integrate Bulma CSS framework into the comments system. It makes sense as my theme already makes use of the framework and has a custom-built NavWalker. The Bulma features required are forms, pagination and Media Object.

My WordPress Comments system was ready to rock after creating a comments.php template and extending the comment_walker class.

Quality Consumers – 3 Examples of Being Tied In
Topics: