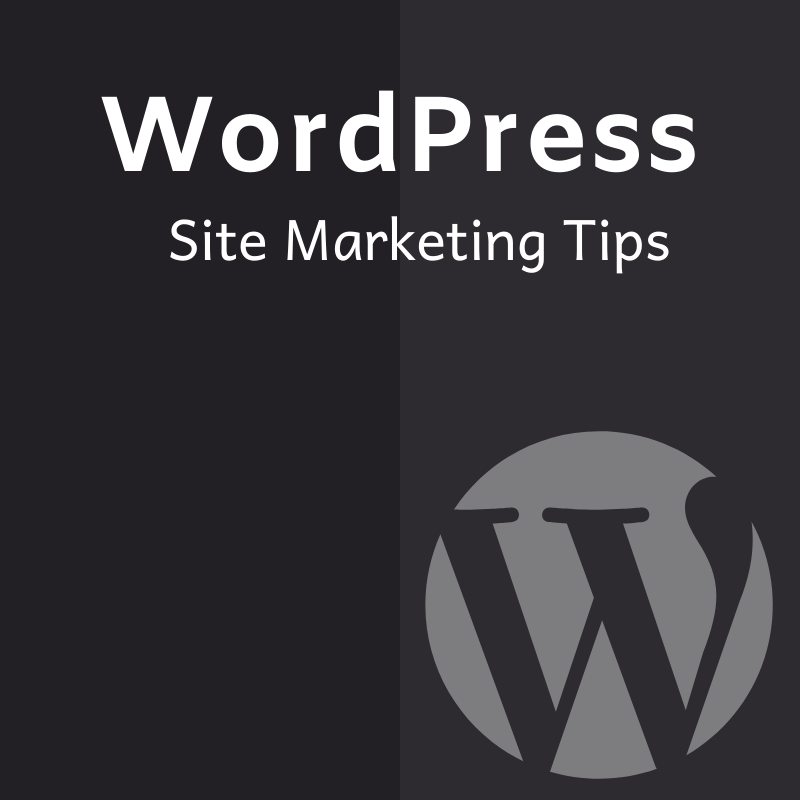 WordPress is a powerful tool for marketers. Below are some important tips for getting the most from your WordPress website.  If you are a business or marketer, your chief goal online should be visibility. For example, you want as many people to see your products or services as possible. A website is a fantastic way to maximize your visibility and drive conversion rates. WordPress is arguably the most powerful online tool for marketers because it is free to use and allows you to easily create a site. 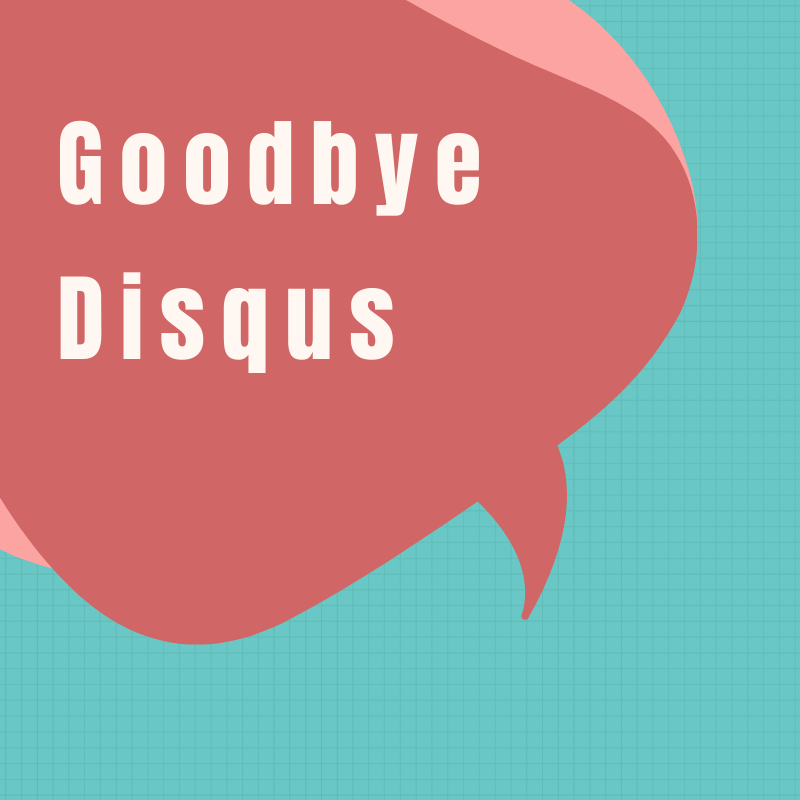 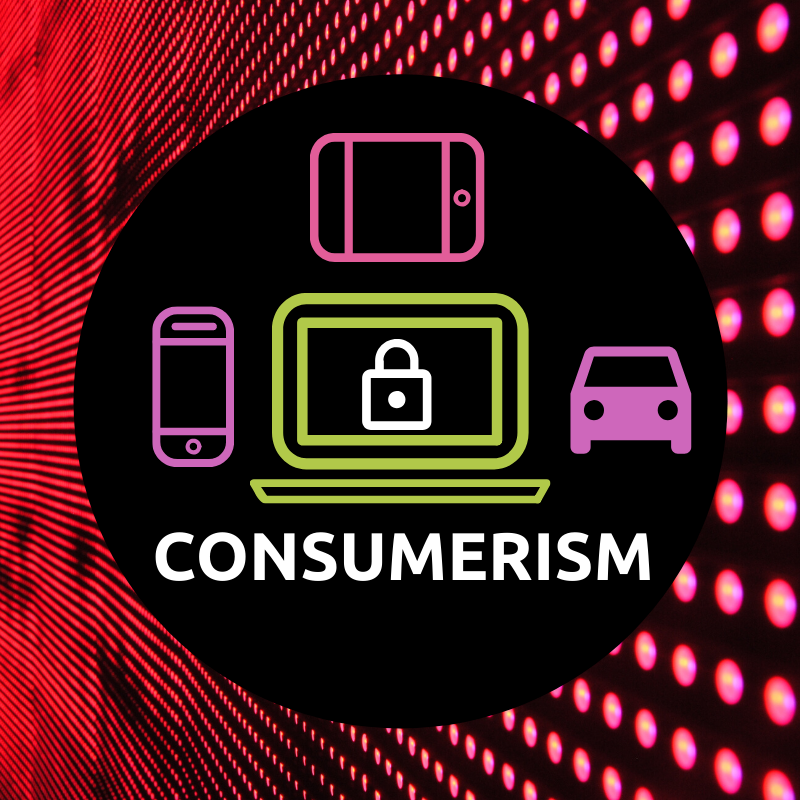 We are all consumers. Whether its the food we eat, the clothes we wear or the technology we use. We buy the goods, thus feeding the rich companies. We use our purchases until they break, which is generally outside its warranty. If something comes along that’s better we sell them. Replacing them 12 months later because it’s faster and better than the previous model. We live in a consumerist world intertwined in a capitalistic society. A business degree is not needed in this case! Technology has advanced so much over the past 20 years does it actually help or are we tied in even further. 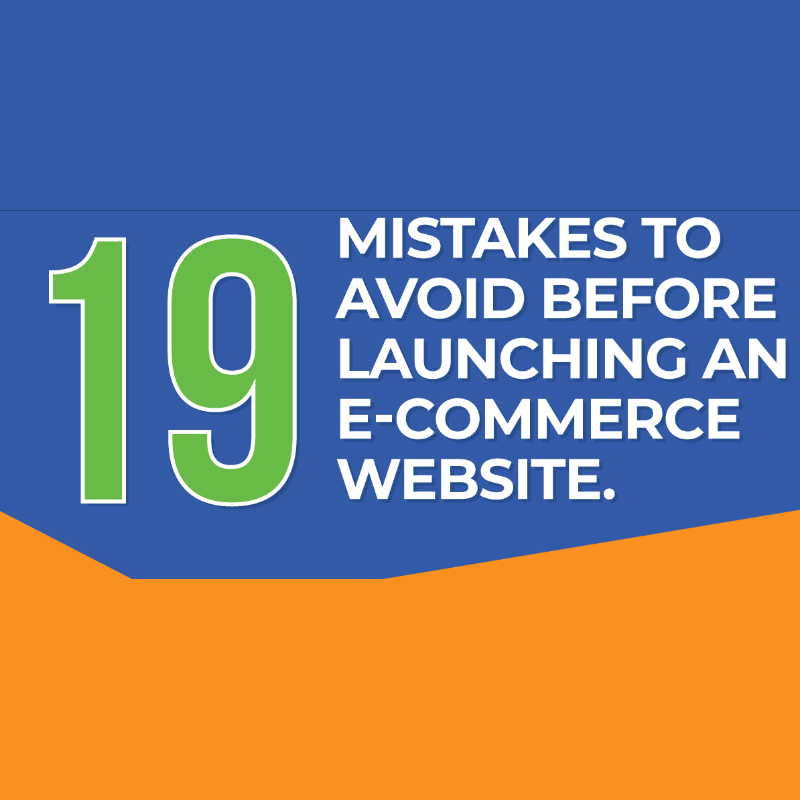 If you are wondering why your eCommerce website is not getting enough traffic or ranking-well on the search result, then one of the reasons would be the below-mentioned eCommerce mistakes. Unlike a regular website for business or personal portfolio, an eCommerce website includes an array of features that make navigation, operation, and maintenance easy. To build a fully-functional eCommerce website, there are certain core elements that need to be a part of it, and failure to do this would hurt your site’s traffic, ranking, and ultimately the conversion rate. 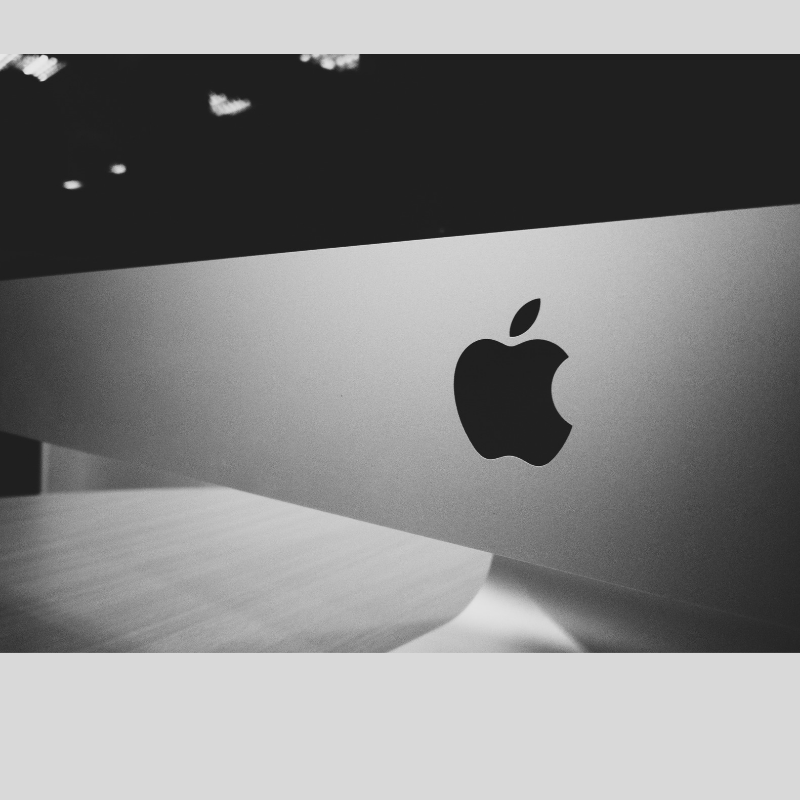 Welcome to my light-hearted review of Catalina. My Mac is 7 years old and my last review of a Mac OS was back in 2014.  The Mac in question has lasted longer than any Windows Computer that I have ever owned. As the last DIY upgradeable Mac, I added an SSD and 16GB RAM. If only they let you do that now!  Over the last few years, old Macs have been incompatible with the latest operating system.  Being 7 years old I thought it was time.  Apple ceases to amaze me (please humour me) by making my MacBook Pro compatible with Catalina.  I had my doubts that it would run. I navigated my way to the App Store with my inner voice telling me no, don’t do it! 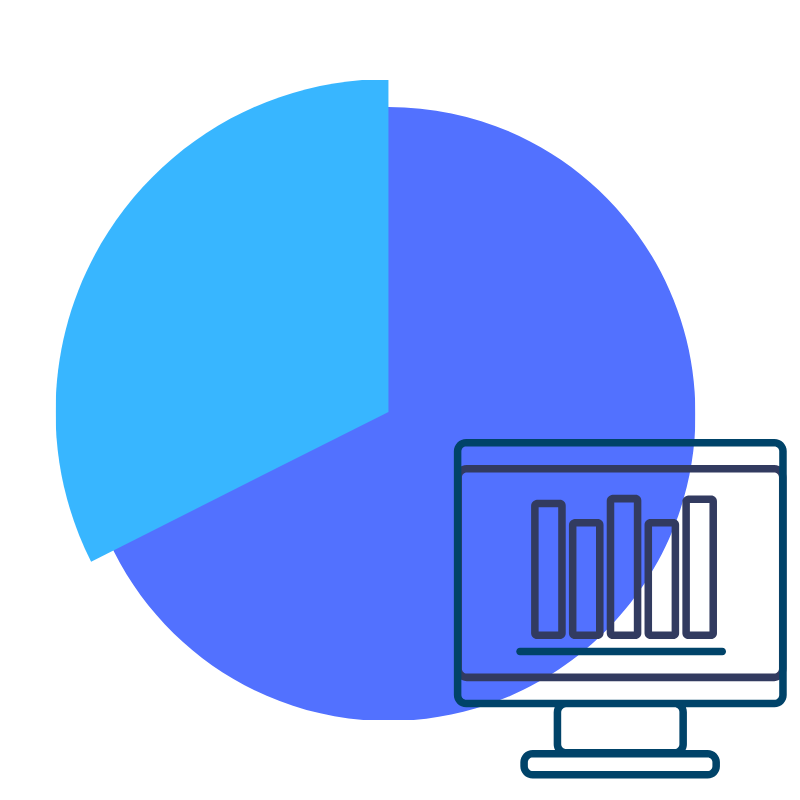 As a data expert, you have to deal with various presentation methods like charts and graphs. By now, you should not be struggling to understand that these two have some differences unless you are a beginner. If you look carefully, you will notice that all graphs are forms of charts, but the latter are not necessarily graphs.  To clear the air, we will look at the major differences between the two so that both beginners in data and experts can both easily understand it. Read on to learn more. 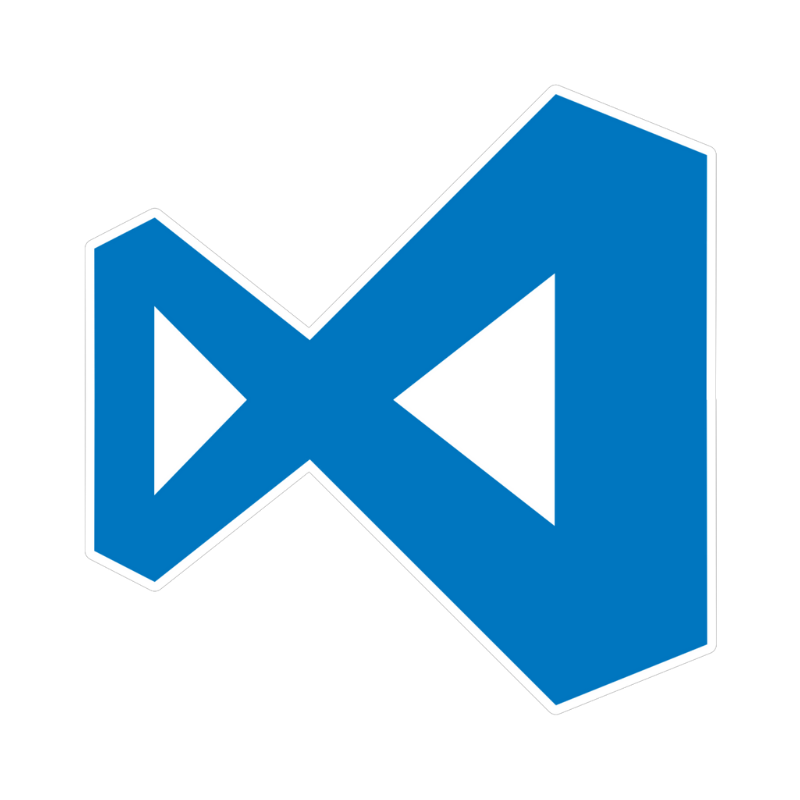 VS Code has become popular since it’s initial release in 2015. Released 1 year after Adobe Brackets and a year before Atom.  The battle of the text editors began to rival Commercial software Sublime Text. VS Code was designed to be a next-generation Code editor built on top of the Electron Framework. It’s lightweight functionality and its extensible features make it fully compatible with the majority of programming languages. Microsoft has also made it cross-platform so it supports Windows, Mac, Linux and it can even run as a portable app. 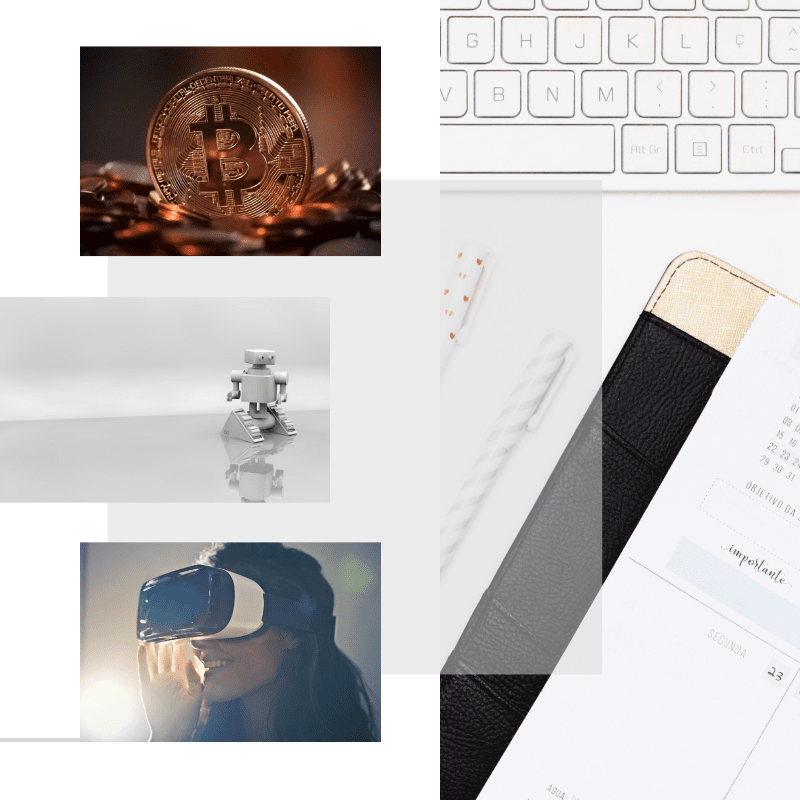 New technologies have always played an important role in driving business development.  Just like steam power and the cotton gin ushered and encouraged the Industrial Revolution. Groundbreaking changes, were brought about the way business was done in the 18th century. The internet and a string of high-tech inventions gave different industries a tremendous boost and led to the Digital Revolution which started in the 1950s and which is still underway. 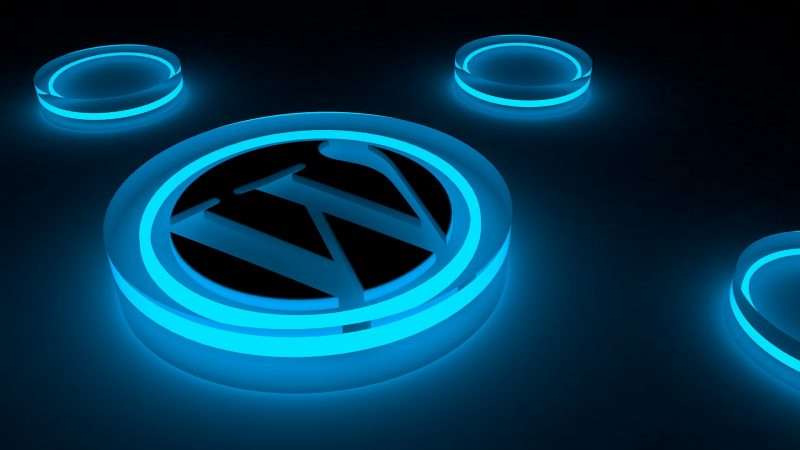 This is for all the individuals who have a WordPress website. Yes, your site is up and running along with a beautiful and well-crafted design. Still, you would need SEO to secure a proper ranking as well as to make the site work at full pace. You need traffic more than anything, so you need your page to rank higher in the search results; thus, you need SEO.

July 23rd
WordPress, Marketing
Read More on Why is SEO essential for the running of a WordPress Website? 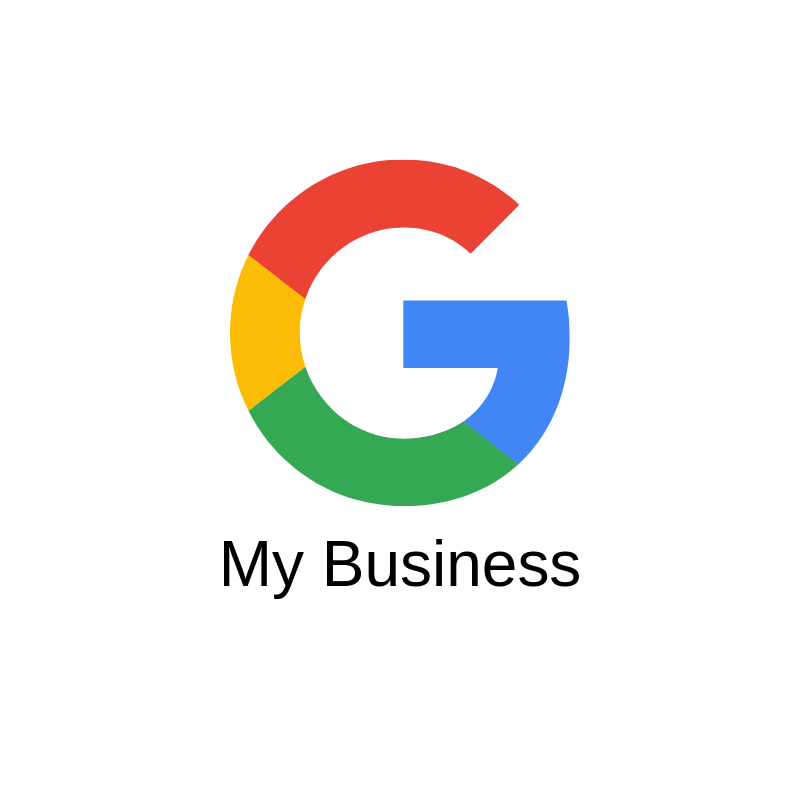 Local SEO helps to boost your business locally and in your region. Done correctly, it has helped many business houses increase their local customer base. One of the essential tools that enhance local SEO is Google My Business (GMB). It’s helped several local companies to increase their online visibility.

July 21st
Marketing
Read More on What will you do if Google My Business can’t comprehend your Business?