Welcome to the April 2021 edition of web design and development. This month’s edition features Microsoft again but this time for positive reasons. This month we will be nice to Microsoft and let’s show a little love to VS Code. As usual, see the latest in coding and web design resources.

After the attempt to buy out Discord in March. Microsoft is in the news again. This time they have announced support for running Linux GUI apps on Windows 10. Microsoft hasn’t always played fair when it comes to Open Source and supporting Linux.

Windows Subsystem for Linux (WSL) was initially released in 2016 and has only had support for command-line apps until writing this article. Subsequently, the latest Windows 10 insiders edition is now available for developers to test.

What does this mean? For most users, it doesn’t make any difference as the majority of open-source software can be downloaded on all platforms. Developers can use WSL to test their software. It may be deemed positive that Microsoft is playing fair or is it too late? I’ll let you be the judge!

All Things VS Code

Within the last 5 years. VS Code has taken code editing by storm. Within a short period of time, it became one of the most popular development software. Developed by Microsoft and released in 2015 it can be customised to work with popular programming languages such as JavaScript, Python, C++, Java and many more.  Its extensions make it the powerhouse that it is today. The key thing is that it’s all built on top of HTML, CSS and JavaScript! If you are an aspiring developer here are some VS Code extensions that all professionals should get to know. 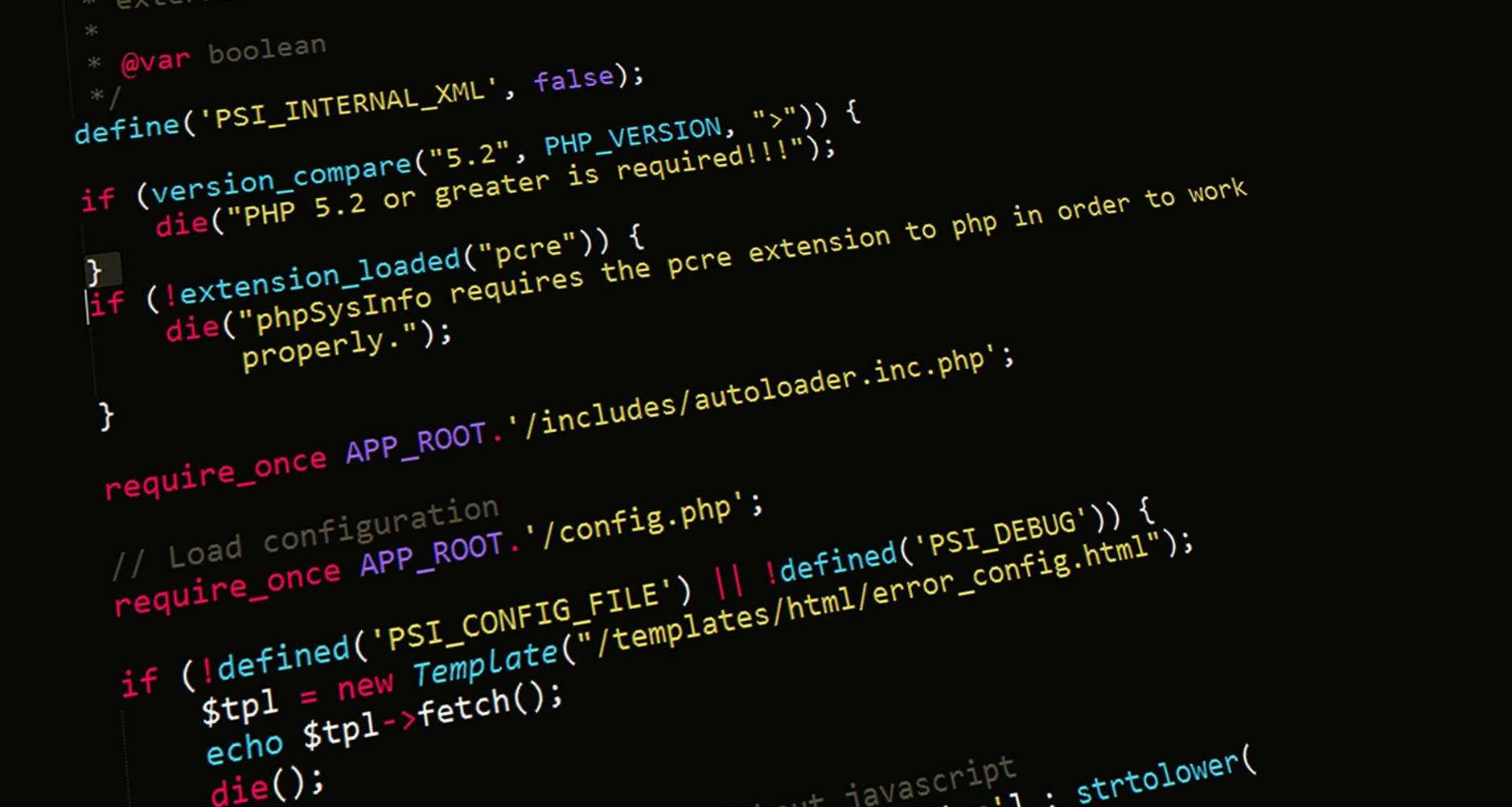 As all great software should do it is forever changing. New extensions replace old ones. People try out new technologies that require extra support with syntax highlighting etc. Over the past month, there has been plenty of articles that recommend extensions to improve productivity.  There is bound to be an extension for just about anything you want if you look hard enough.

If you learning a trade it is natural to make mistakes along the way.  If you are an aspiring web designer here is a list of mistakes to avoid.   There are so many resources for designers it’s hard to keep track of what you need and when you need it. Recently featured on Product Hunt,  Haikei is an app that generates SVG backgrounds for UI Design, web pages and more.

Over the past 5 years, font icons are more usable on the web.  Now the majority of modern browsers have support for SVG.   Check out 20 free icon fonts for your next project for some valuable resources.

You can do so much with CSS compared to 10 years ago.  Animations in particular are being used more as browsers are offering support.  It seems that there is a CSS generator for everything. Is web design becoming easier with all the tools available to us?

If you are a JS developer Node 16 has been released. In this short term update, there is support for Apple Silicon and the JavaScript engine has been updated to 9.0.  If you are building web apps and need both a backend and front end server. One of the best combinations is to use the Laravel framework alongside VueJS.  Laravel is a PHP framework for backend development. VueJS is a front end framework.

Despite JavaScript taking over the server world PHP is still very useful to learn. It is used in WordPress development and there are some other popular frameworks built on top of it.  If you are not convinced take a look at the top 11 key features in Laravel.

If you are a beginner and still wondering what programming language to learn here is a comparison between PHP and Python.  Both are extremely popular and have many uses in the modern era.

See you in May for the next version of Web Dev and Design.

Hot Web Design and Development – May 2021

How to Manage Your Assignment Writing Workload
Topics: 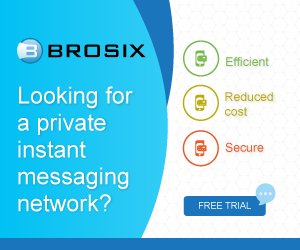