Ever since upgrading my HTC Desire HD to the latest version of Android (2.3.5) I have had no 3G mobile network. This just requires a simple fix to set your mobile settings to its default. Simply follow the next few steps to fix the problem. 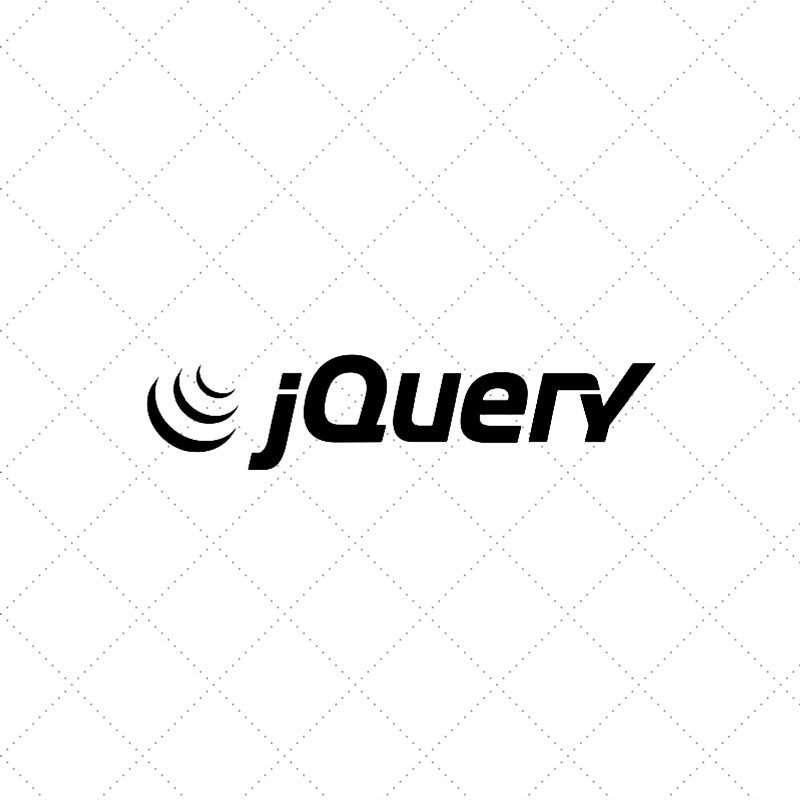 Being a big fan of jQuery I have put together a selection of jQuery tutorials. Tutorials that range from simple tooltips to navigation menus and image galleries. Do you have any favourite tutorials or do you reach straight for the plugins? Please feel free to comment.

Here is a simple little snippet that uses jQuery to enable or disable text input boxes in forms using a checkbox. When disabling the text boxes it prompts you to confirm it so that you don’t accidentally delete your data. This might be useful for forms elements that need to be enabled or disabled when a certain checkbox is checked like in a options page. The code itself is quite self-explanatory but please feel free to ask if you are having any problems.  This script has now been included in wow playground with new and updated features. 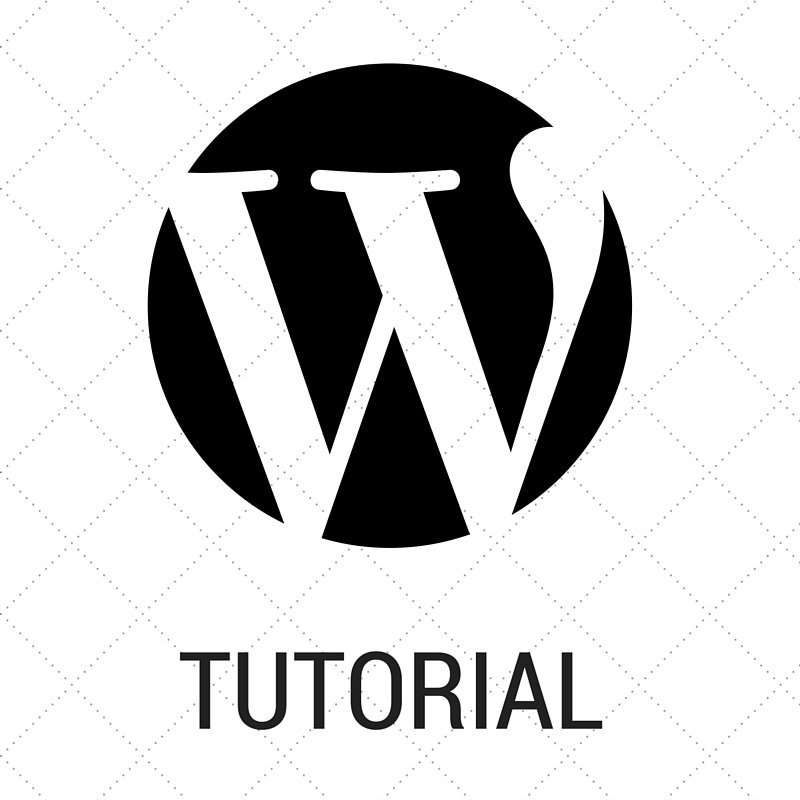 Having updated my theme to make use of the WordPress navigation menus I decided I wanted to have an indicator to display that there is a drop-down menu. This can be done many ways with plugins etc but I wanted to do it without the need for a plugin. So I had a think and came up with this idea which requires very little knowledge to carry out. 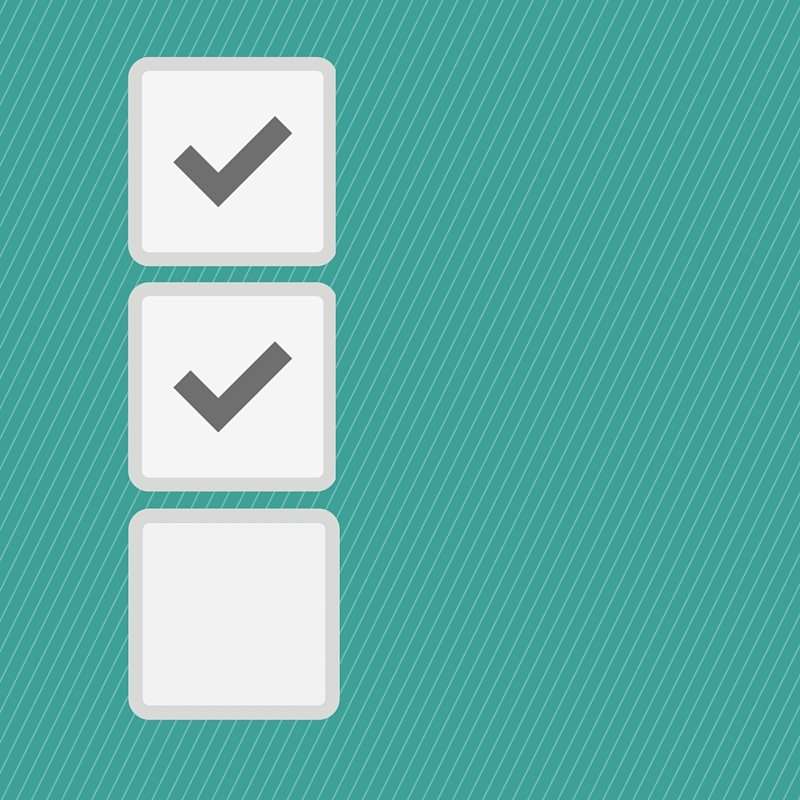 I have been learning jQuery alongside PHP to help with my event manager project. Here is a tutorial on how to get the values of a checkbox array, post it via a jQuery Ajax call and subsequently delete the values from an MYSQL database. This tutorial also makes use of the jQuery UI which we will use to display our dialogues.  This script has now been included in wow playground with new and updated features. 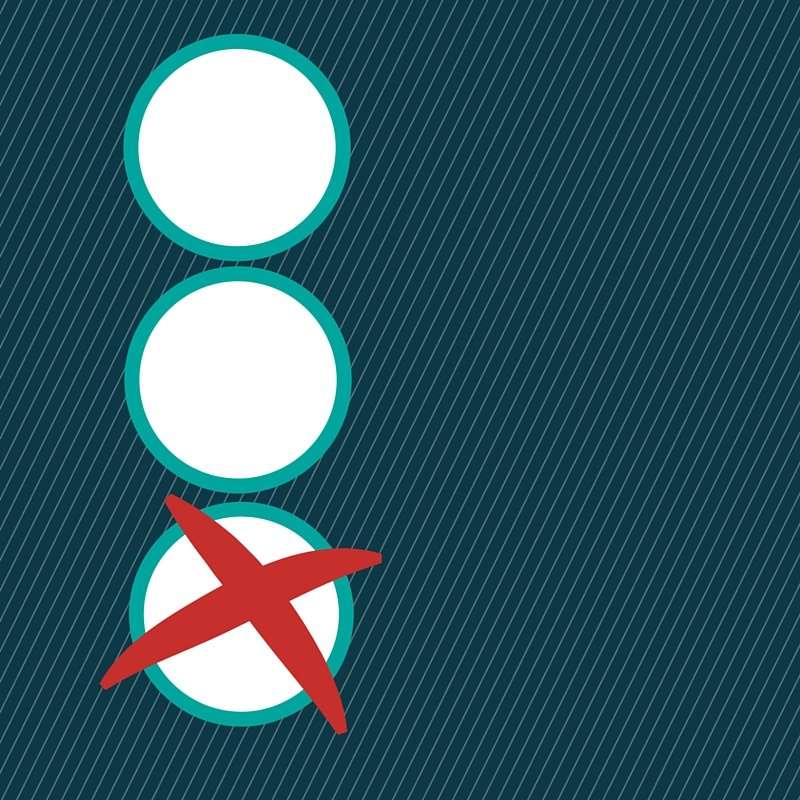 Following on from getting to grips with PHP Checkboxes I decided to write a little tutorial on radio buttons. As you know radio buttons can only have 1 state either on or off and only one can be selected at any one time. Here is a simple tutorial on how to get data from a database, select the radio button, get data from the form and update the database. If you have previously read and completed the setup procedure the process is the same so you may want to go straight to the code.  This script has now been included in wow playground with new and updated features.

The aim of this tutorial is simply to get the data from a checkbox or checkboxes and store it in an MYSQL database and on page load, the data is retrieved from the database and is shown which would be suitable for an options page in a PHP script. This script has now been included in wow playground with new and updated features. 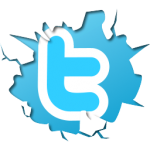 Following my previous post how to display twitter posts on your site. I decided to tweak it further by adding a time since function and I have also renamed it WOW Tweet Show. This script has been depreciated in favor of the the new Twitter API. Check out WOW-Multi-Twitter 2.0 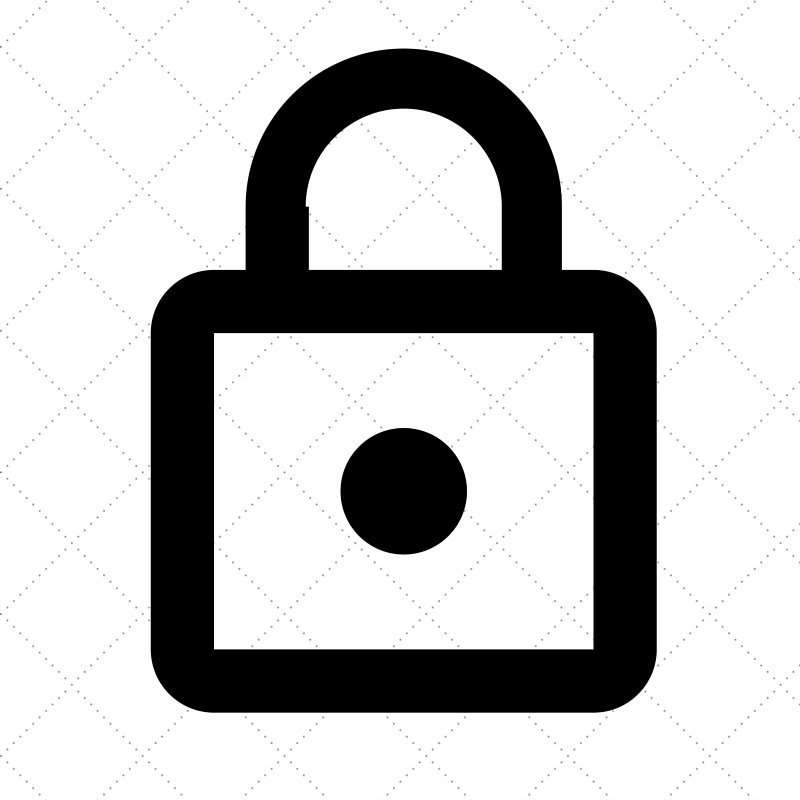 I have been using Comodo Internet Security since it’s initial release and it just keeps getting better and better. However whilst trying to install the most recent version 4.0 which was released on March 03 2010 I encountered an installation error 1603. Naturally I cleared all the junk files, disabled unnecessary services, cleared the registry and still couldn’t get it to work until I came across a handy clean up tool which cleans up leftover data from the previous installations.

The browser is one of the most used pieces of software used today and believe me there is nothing worse than losing all of your data if your computer suddenly crashes or your data becomes corrupted. There are tools that will backup your Firefox profiles for you but this can be time consuming. I use a method will backup the entire folder with everything in it from passwords, extensions to favourites and its so simple anyone can do it. I will show you how to do this in Windows XP, Vista, Windows 7 and also Linux Mint.