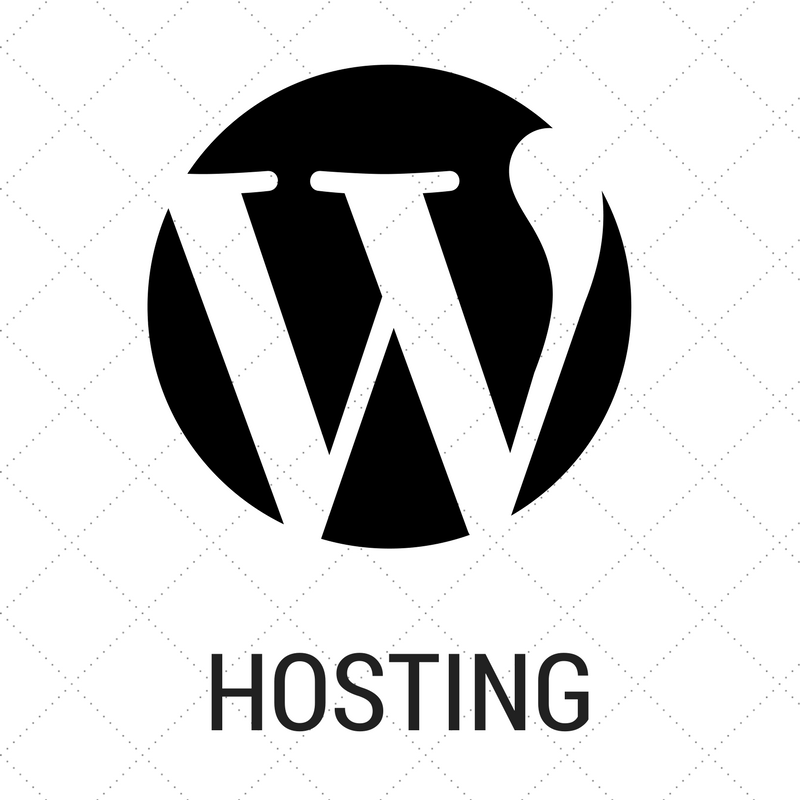 Developing WordPress websites has become easier over the years but installing the software to develop locally on your own computer can be cumbersome. Deciding whether to use free software like Ampps, Mamp, Xampp, pay for commercial software or even setup vagrant and VVV. They can all be learning curves that require additional steps to debug and get your perfect server setup. Enter Local from Flywheel that aims to take the frustration out of installing a local development environment by replacing it with a fast and functional app. 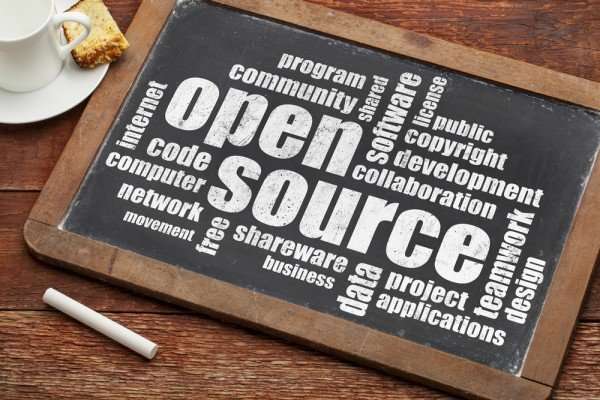 Content management systems (CMS) are a popular choice for amateur enthusiasts, professional bloggers, web designers and small businesses. In a society where ‘content is king’ more people are using CMS to manage their websites. With so many to pick from the following infographic compares WordPress, Joomla and Drupal, the 3 most popular open source Content Management Systems. How they are used in the modern day society and if you are undecided about which one to use this guide may help you decide which one is suitable for you. 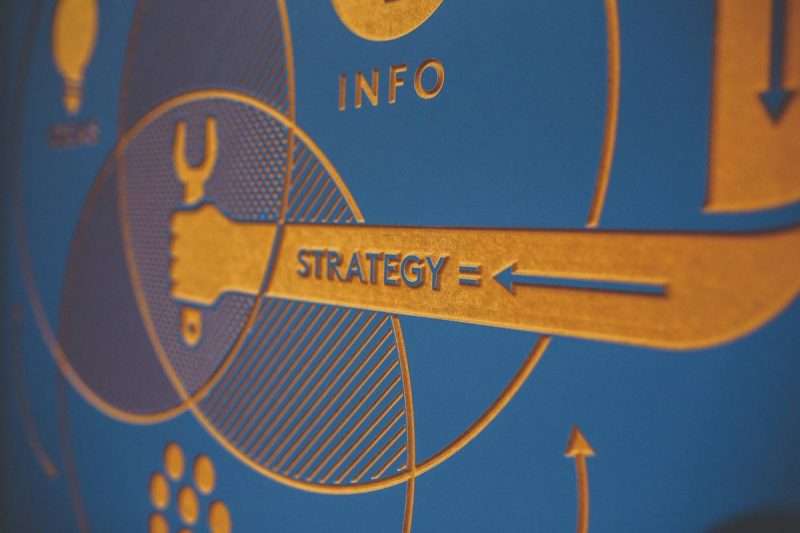 If you have a brand that is based entirely online, then it’s likely that you are using the internet for your marketing efforts. However, did you know that there are offline marketing strategies that you can employ that will help your online brand as far as awareness, trust, and growth go? Offline marketing should never be written off simply because your brand is located online. 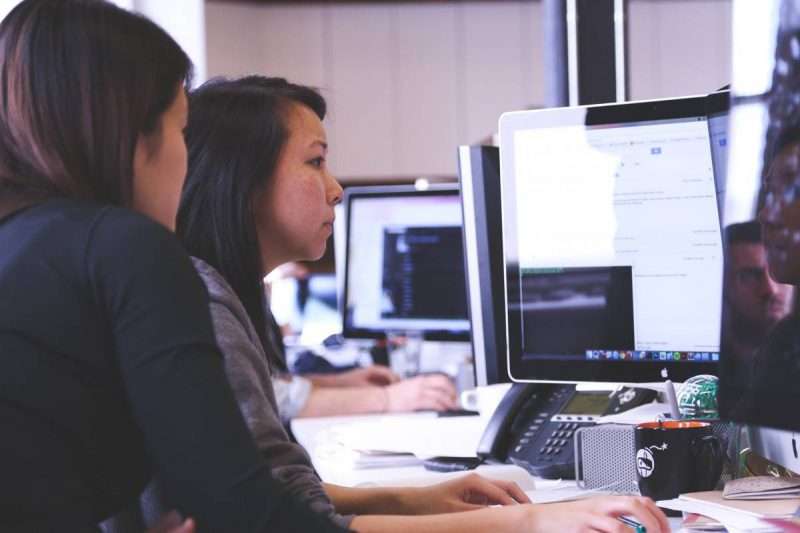 One of the most exciting aspects of owning and operating a business is when you’ve reached a point where you realise that you’ve actually hired more people than you ever expected to back in the early days when you were just starting out. However, as fulfilling as that is, it also creates a whole new set of issues you’ll need to deal with because keeping everything organised from hiring to firing can be more than a little time-consuming. Even if you have hired HR personnel, the bigger you grow, the more you will need HR software. Once you’ve seen just what is available in today’s market, you’ll understand why. 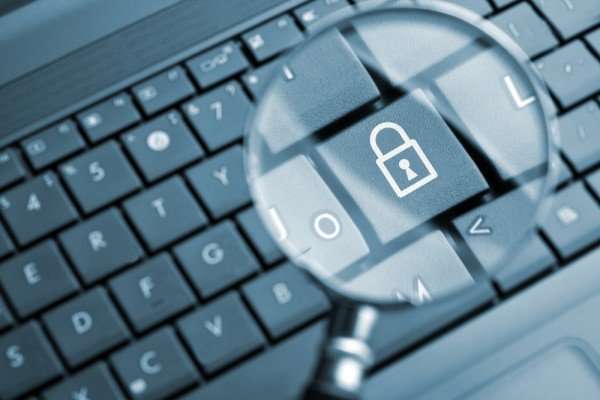 Welcome to this week’s WOW Weekly. Dell got into a little hot water when a rogue root certificate was found on its systems. Xbox 360 celebrated its 10th Birthday. WordPress.com release a handy new piece of software for the Mac and the Raspberry Pi Zero is looking rather yummy. 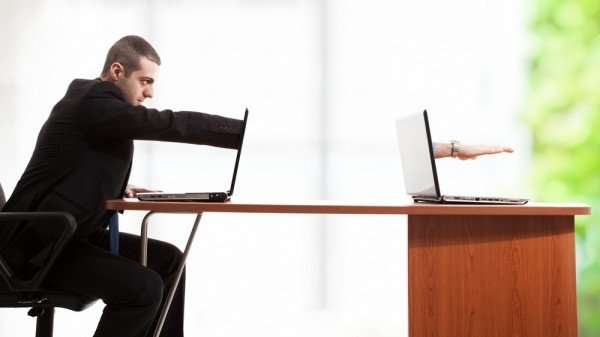 Giant’s LogMeIn have recently axed their free remote desktop software and offered users a subscription only offer. No doubt LogMeIn is very useful and popular for business owners but by axing their free version they are bound to lose a lot of customers that won’t want to upgrade to the subscription based service especially if you only need to fix one or two computers several times a year. 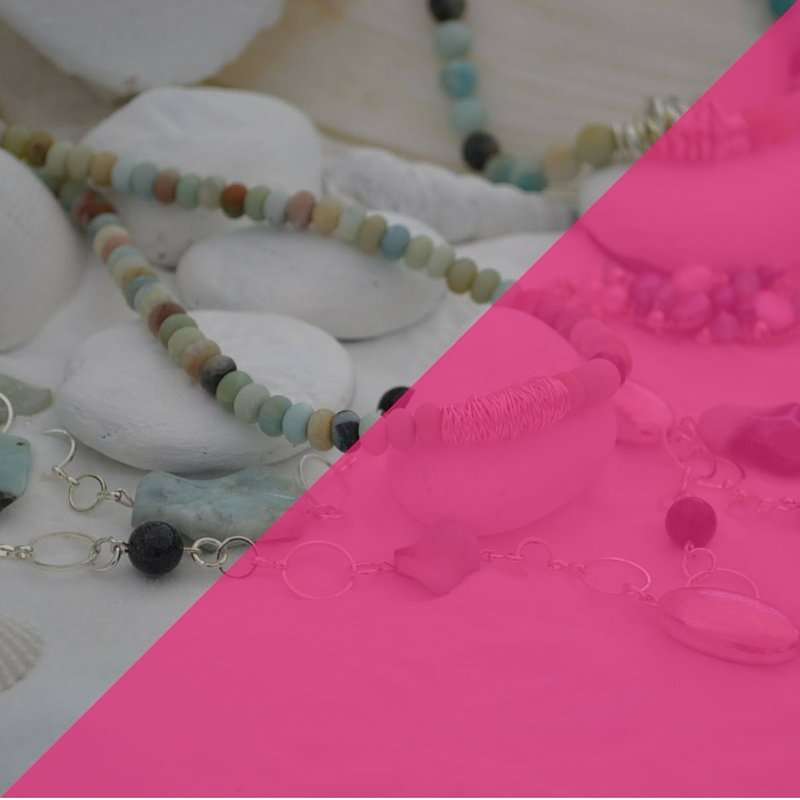 I first delved into the world of web design when I was around 20. I downloaded and printed the entire HTML 4 specs which were the equivalent of both printing and reading the bible! The printer never worked the same again after that! Fast forward a few years with the addition of children I decided to give it another bash. At first, I designed static websites locally on my computer ranging from a comedy store, as I like a laugh, to a designer sunglasses website, which was heavily influenced by selling cheap sunglasses on eBay. I designed these websites with a demo version of Dreamweaver as I quite liked the idea of WYSIWYG. These ideas were never completed nor made public thankfully although thanks to Microsoft my Dreamweaver demo never expired as I was forever restoring XP with the common Blue Screen Of Death error. 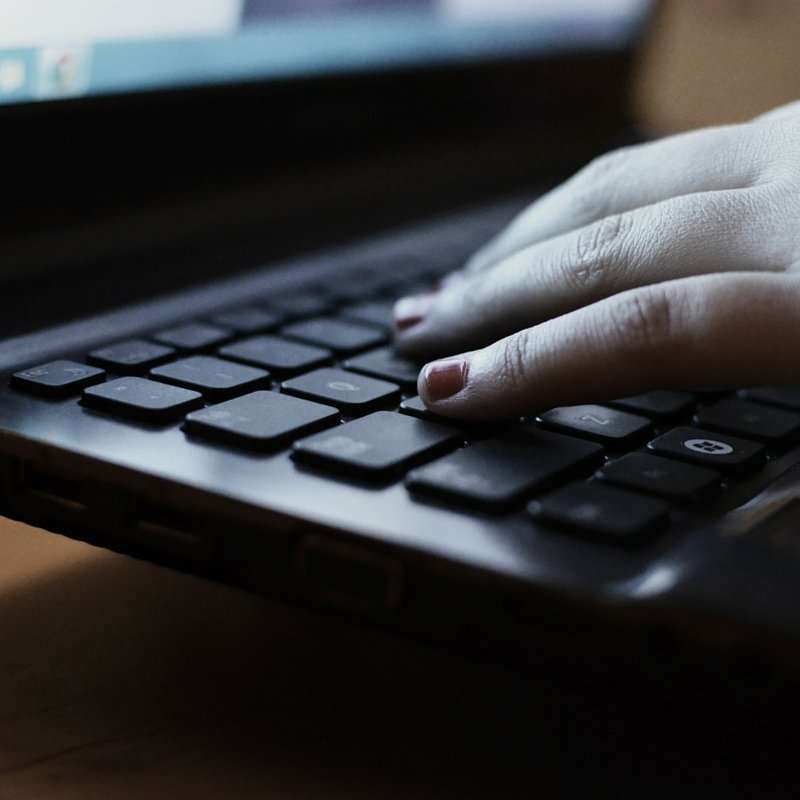 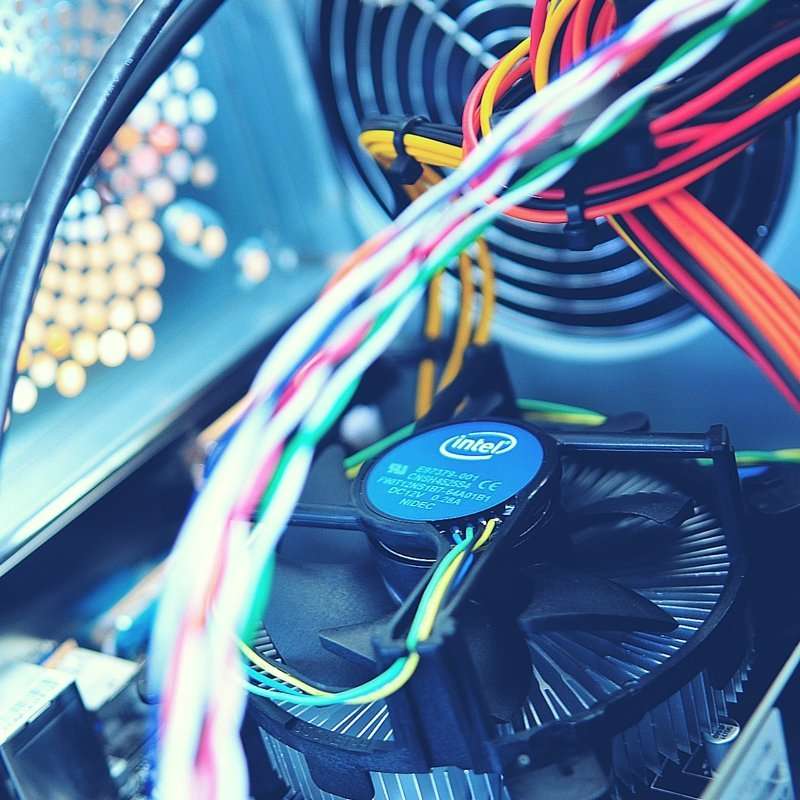 Web hosting is a very competitive market with all the powerful technology available finding the right deal can be cumbersome. Web hosts can offer you great value monthly prices but may limit you on things like speed, setup, storage space and amount of traffic (bandwidth) that you receive. Zyma on the other hand don’t limit any of these and offer you an excellent affordable plan for your individual or small business web site which is why they quickly became the No.1 choice for the best UK web hosting service on the internet.

Expert critics are predicting that 2013 will be a very good year for laptops. It’s difficult to have the best of both worlds at once. Some laptops can be thought of as a giant, luscious, tasty chocolate cake as opposed to one bite of a pistachio macaroon. But those have their place too. These are some of the laptops we’re most excited about in 2013.